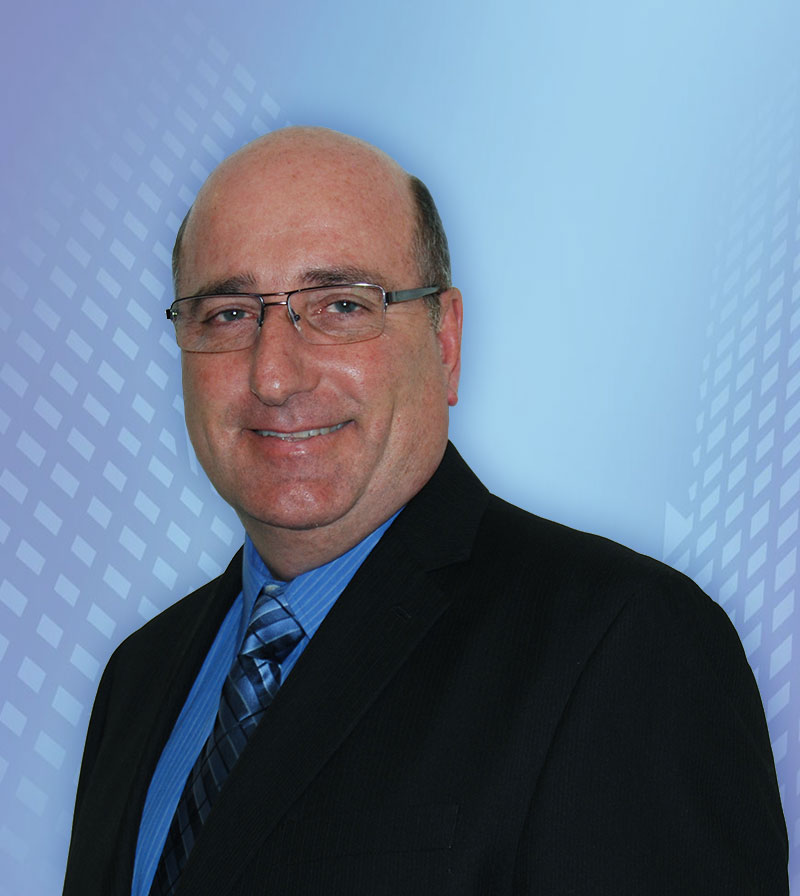 Joe Grabowski has 30 years of experience in the Information Technology industry, serving the financial, commercial, education and government markets.

He began his career in IT at Digital Equipment Corporation, starting as a Senior Consulting Engineer in the Metro Boston District and working his way up the professional ladder to a Senior Solution Architect position in the New York Division. Some of Joe’s achievements while at Digital include pioneering the Client/Server Integration Team, developing a migration plan for 120 Florida Legislature office buildings, and developing a Global Server Consolidation Plan for Citibank to reduce the number of servers and annual maintenance costs.

When Digital was acquired by Compaq Computer Corporation, Joe remained on board and moved into the role of Technical Engagement Manager. He was assigned to the Citibank account on a global IT outsourcing agreement that supported 31,000 Citibank seats.

After leaving Compaq, Joe founded Persystent Technologies and worked as the Chief Technology Officer. Along with Persystent’s engineering team, Joe helped to develop the company’s flagship product, Persystent Enterprise, a patented technology that restores application and operating system files in 30 seconds or less.

Always striving for new levels professionally, Joe founded his own company, SON Technology, in 2003. At SON, he took on the roles of CEO and Project Manager. As the driving force behind SON Technology, he delivers enterprise-wide solutions to organizations of any size, as well as to state and federal government agencies.

In 1992, he was awarded the Circle of Excellence, Digital’s highest service recognition award.

When Joe has downtime, he enjoys deep sea fishing, snow skiing and spending time with his family.

How Can We Help You?